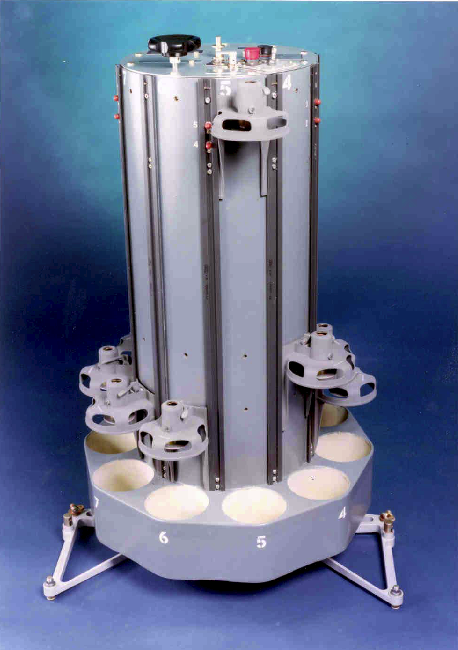 Marshall Advanced Composites has received an order worth £890,000 from Honeywell for sonobuoy launch carousel assembly units.

The order was received from Honeywell in Yeovil, UK, at the end of May and will be delivered throughout 2021 and 2022.

“This is another great win for us and testament to the hard work and dedication of the composites team here in Kirkbymoorside.

“We’re delighted to have the opportunity to continue working with Honeywell and appreciate the confidence they place in us with this additional contract.”

The carousel assembly was originally designed for use on the Nimrod aircraft and is used to drop submarine-seeking sonobuoys.

Each carousel holds 10 sonobuoys, which are dropped through apertures in the aircraft floor and can be reloaded in-flight.

Marshall has been supplying sonobuoy carousel units to Honeywell for a number of years and delivered its 100th unit to the company in December last year. During that time Marshall updated the design so they could be installed on the S-92 and Wildcat helicopters.

The company also manufactures and supplies the inlet plenums and ducts for Honeywell, which form part of the exhaust systems on Falcon 7X aircraft.